Home FAQ What is a capacitive touch panel?

What is a capacitive touch panel?

A capacitive touch screen is constructed out of glass with a coating of capacitive material
electrodeposited over its surface. Oscillator circuits at the corners of the capacitive glass measure
the capacitance of a person touching the glass surface. Each oscillator will vary in frequency
according to where a person touches the surface. The touch screen controller measures the
frequency changes to determine the X and Y coordinates of the touch. The drawback is that
capacitive touch screen cannot be activated by any non-conductive material, including a gloved
finger.

These are three main types:

Surface Capacitive – An exposed ITO conductor on the surface that is touched directly.
Commonly seen in newer household appliances.

Projected Capacitive – Contains two layers of conductors, typically glass. Projected capacitive
has higher accuracy due to the separate scanning of the top and bottom layers. This is the most
common technology used in combination with small format LCD displays.

Single-layer Capacitive – Contains only one layer, with the ITO conductive film underneath
this layer, which is typically glass. Single-layer capacitive has a lower accuracy as the single
conductive layer both emits and receives the signal.

What is a capacitive touch panel? was last modified: May 18th, 2012 by admin

Not EXACTLY what you need? We specialize in custom and semi-custom display solutions. Contact us about creating something that fits your exact specifications. 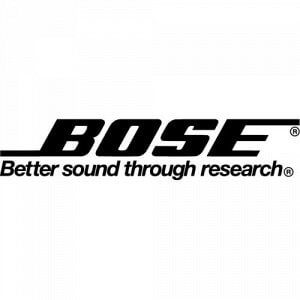 We came to Phoenix Display with a design concept for a new way to utilize an LCD module. After a few discussions with their design team, we quickly learned why our design was not feasible, and could not be manufactured. Within only few days, the Phoenix Display team came up with a better way of accomplishing our objective

After getting an obsolete notice for our display, we contacted Phoenix Display. After a few weeks they had crossed our existing display and we were able to very quickly and easily qualify their product. Also, they agreed to carry stock in the US, which helped prevent many line down situations as our forecasting could not predict the actual 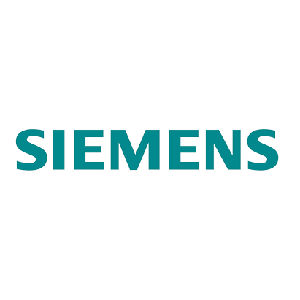 At the top corporate level we selected Phoenix Display as our LCD supplier to promote at our individual business units. To date: Phoenix Display is now supporting 4 different businesses with 12 different display platforms. PDI has now been successfully providing displays for over 8 years, and with the consistent delivery.

In the medical industry, we could not afford to re-qualify our product around an alternate display. Phoenix Display came in with a carefully designed exact match to the display that had been obsoleted by our previous supplier. We found that once in production, the quality was even higher with the PDI display as well