What is a Surface Acoustic Wave (SAW) touch screen?

A SAW touch screen uses a solid glass display as the touch sensor.

Across the surface of the glass, two surface acoustic sound waves are transmitted – one for vertical detection and the other for horizontal detection.

Each sound wave spreads across the screen by bouncing off reflector arrays along the edges of the display, and is detected by two receivers for each axis.

The time at which the sound waves arrive at each receiver is known because the velocity of the acoustic wave through the glass is known and the size of the display is fixed.

When the user touches the glass surface of the display, some of the energy of the acoustic wave is absorbed by the water content of the user’s finger.

The harder the user presses, the more energy the finger will absorb. 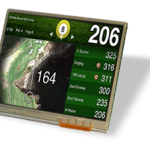 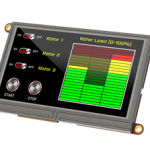 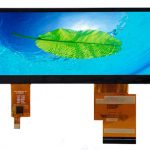